Posted by perin on 26 Jul 2016 in Home, Humanitarian initiatives, Initiatives

PERINGENERATORS is not only a leader in energy production through the sale and rental of generating sets and power generators; PERINGENERATORS is also s company ready to support and promote various cultural and humanitarian initiatives aimed at social welfare internationally.

The next opportunity, the project RIDE TO MOSCOW, promoted by the association of voluntary GEOforCHILDREN, supported by the company Geoclima. 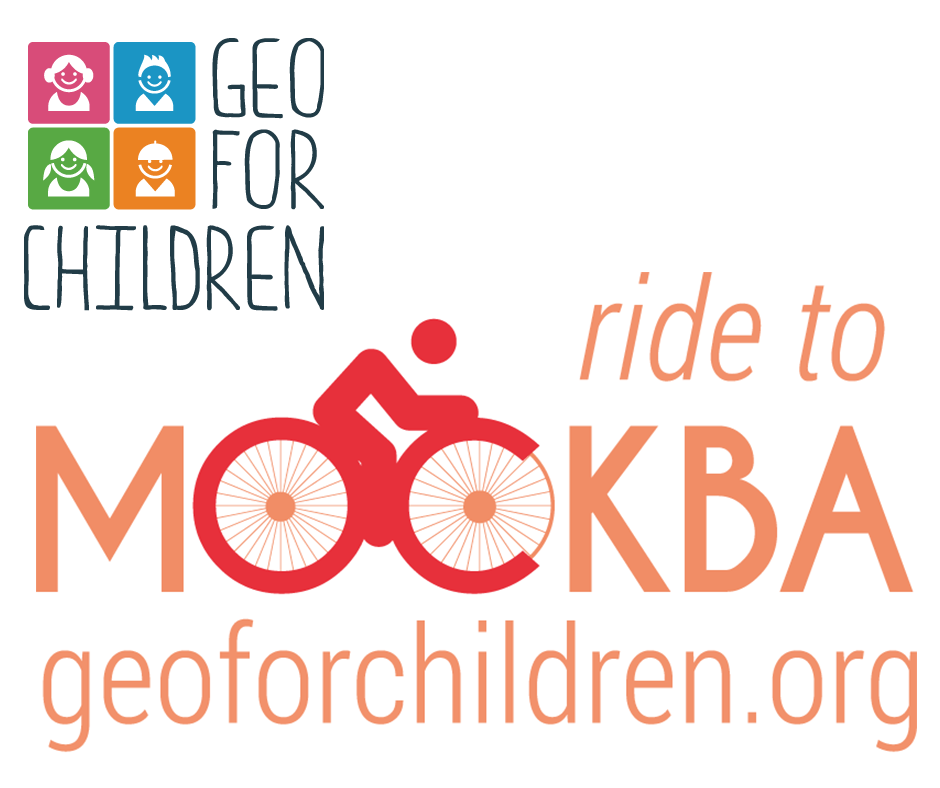 Ride to Moscow is a solidarity initiative consisting of a cycle tour of more than 2800 km departing from Ronchi dei Legionary (Italy) on the 29th of July and arriving in Moscow in mid-August. The tour will see as protagonists Paolo Ferraris, President of GEOforCHILDREN, his brother Alessandro and Arturo Giustina.

The project was created to promote che fund “A door for Life” in favour of children in difficult conditions. The firs beneficiaries will be Russian boys and girls between 10 and 18 years old, orphans, who live within institutes until the coming of major age: when these young people leave these houses serious problems appear in their lives.

Along the way, it is planned 17 stages in Eastern Europe. During the first stage, it will be organized on the 29th of July a bicycle tour of about a hundred kilometers with start and finish in Ronchi dei Legionari, open to all bicycle enthusiasts that with the payment of a minimum share staff, will actively contribute to the humanitarian project.

Opportunity not to miss the opening party of RIDE TO MOSCOW on July 29 at Camp Baseball in Staranzano (Gorizia), where it will set up a large stage with a lighting/audio service powered by a generator of PERINGENERATORS. 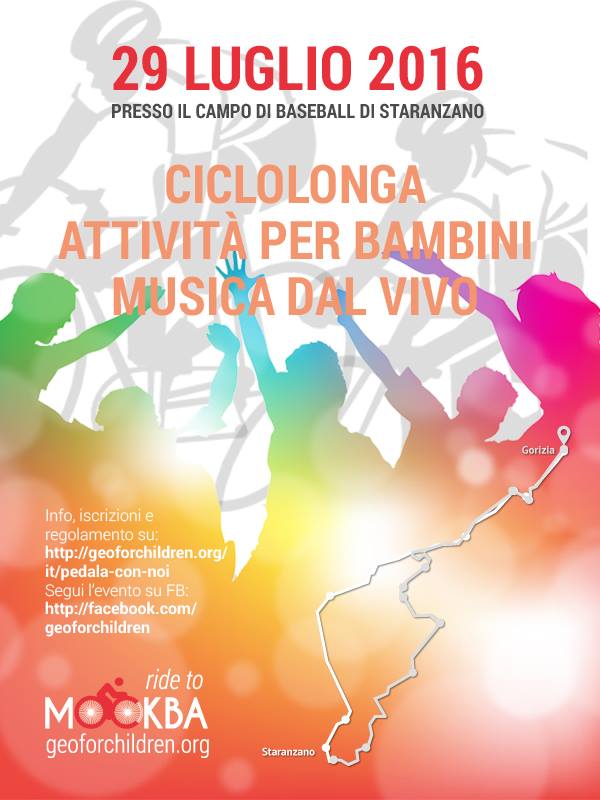