PERINGENERATORS was the official sponsor and energy provider of the 20th edition of BRUDSTOCK: the biggest music event in memory of 1960s and 1970s, which took place from 7 to 9 July at Vigonovo di Fontanafredda (Italy).

The Brudstock Festival is one of the greatest event in Italy, inspired by the legendary Woodstock’ days, which took place from August 15 to 17, 1969 in Bethel, a small town in the state of New York. 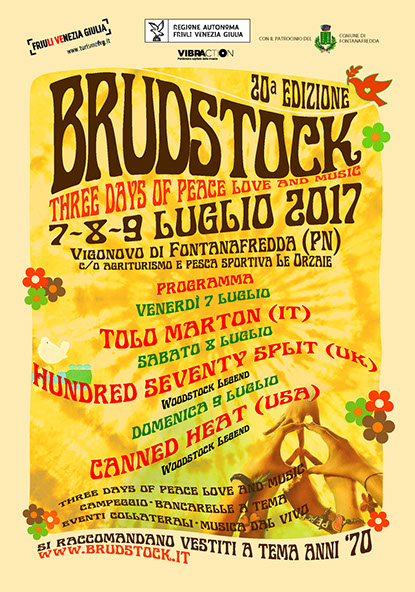 Since 2012, Brudstock’s festival attendance is stable to more than 12,000 people over the course of three days, and is going to increase every year! 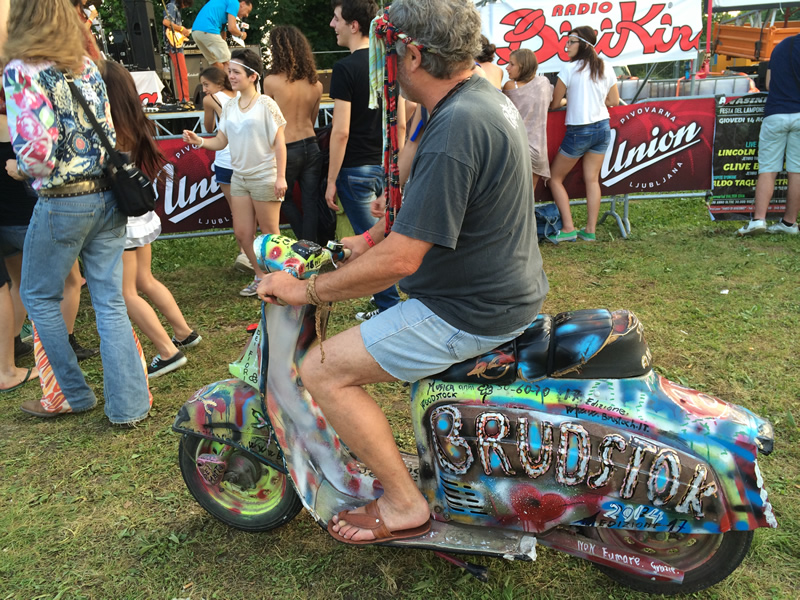 Here is a picture of one of the stages of Brudstock festival. 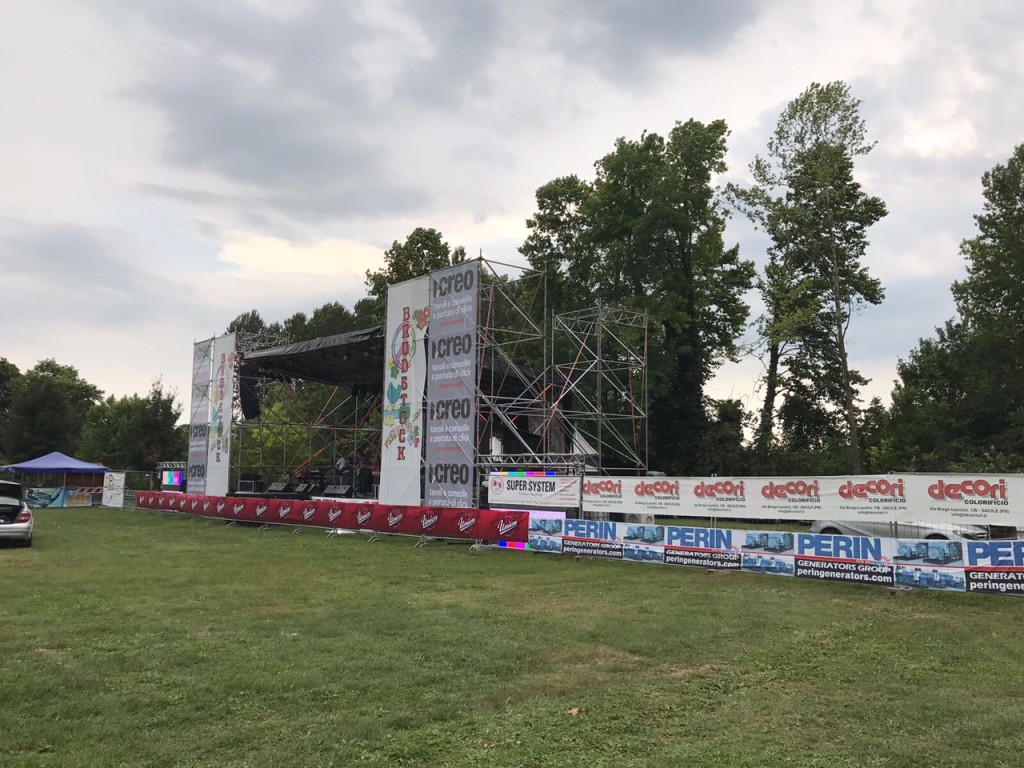